Rewire Your Brain For Health, End Brain Fog, and Slash Your Risk of Dementia

Join Dean and Ayesha Sherzai, MD, two of the world’s foremost neurologists, as they reveal what the world’s sharpest minds have in common. 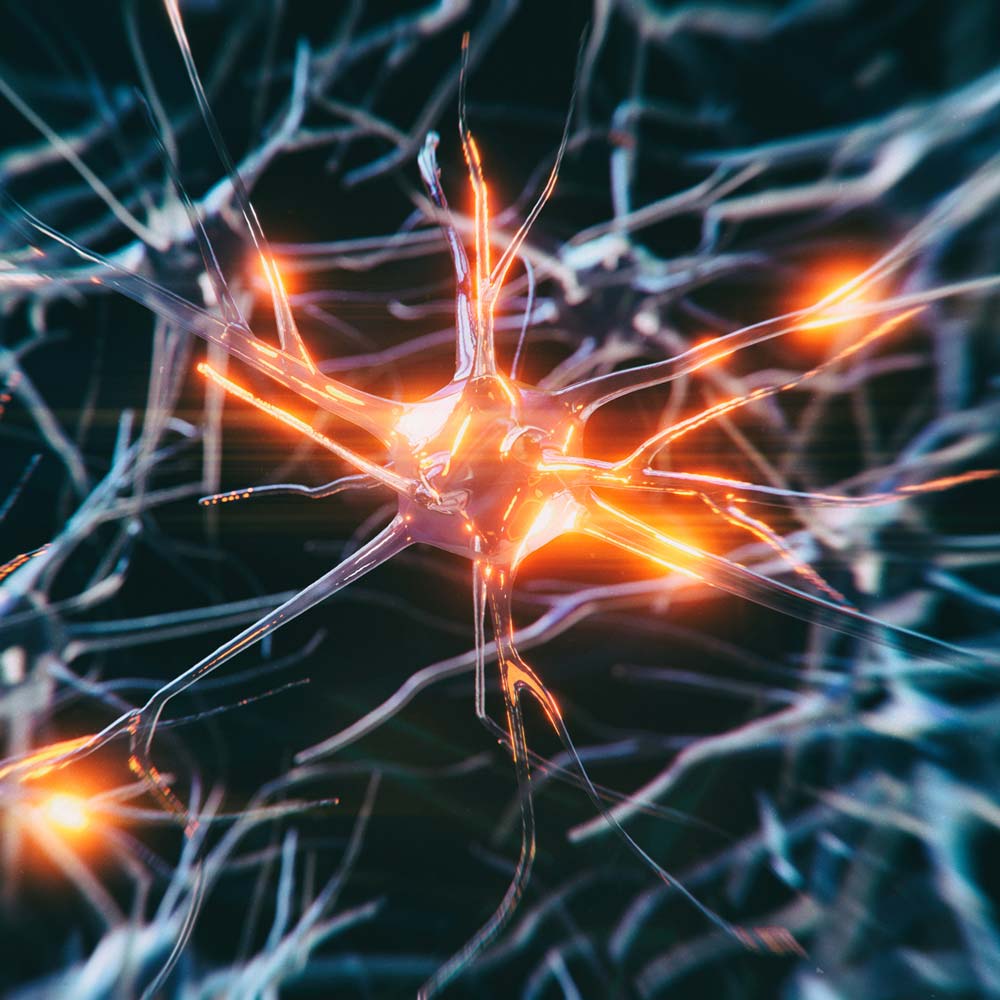 What you don’t know about your brain could be hurting you.

Do you have the early warning signs of brain shrinkage, memory loss, or deadly dementia?

Don’t put this off another day. Watch this Masterclass now.

Ocean’s mission has taken him all over the world, where he has seen first-hand the powerful impact of the food we eat — not just on our health, but on people and economies everywhere. He has served as an adjunct professor for Chapman University and is author of the national bestseller, 31-Day Food Revolution.