Join Dean and Ayesha Sherzai, MD, two of the world’s foremost neurologists, for a Masterclass that will help you to transform your brain’s destiny. 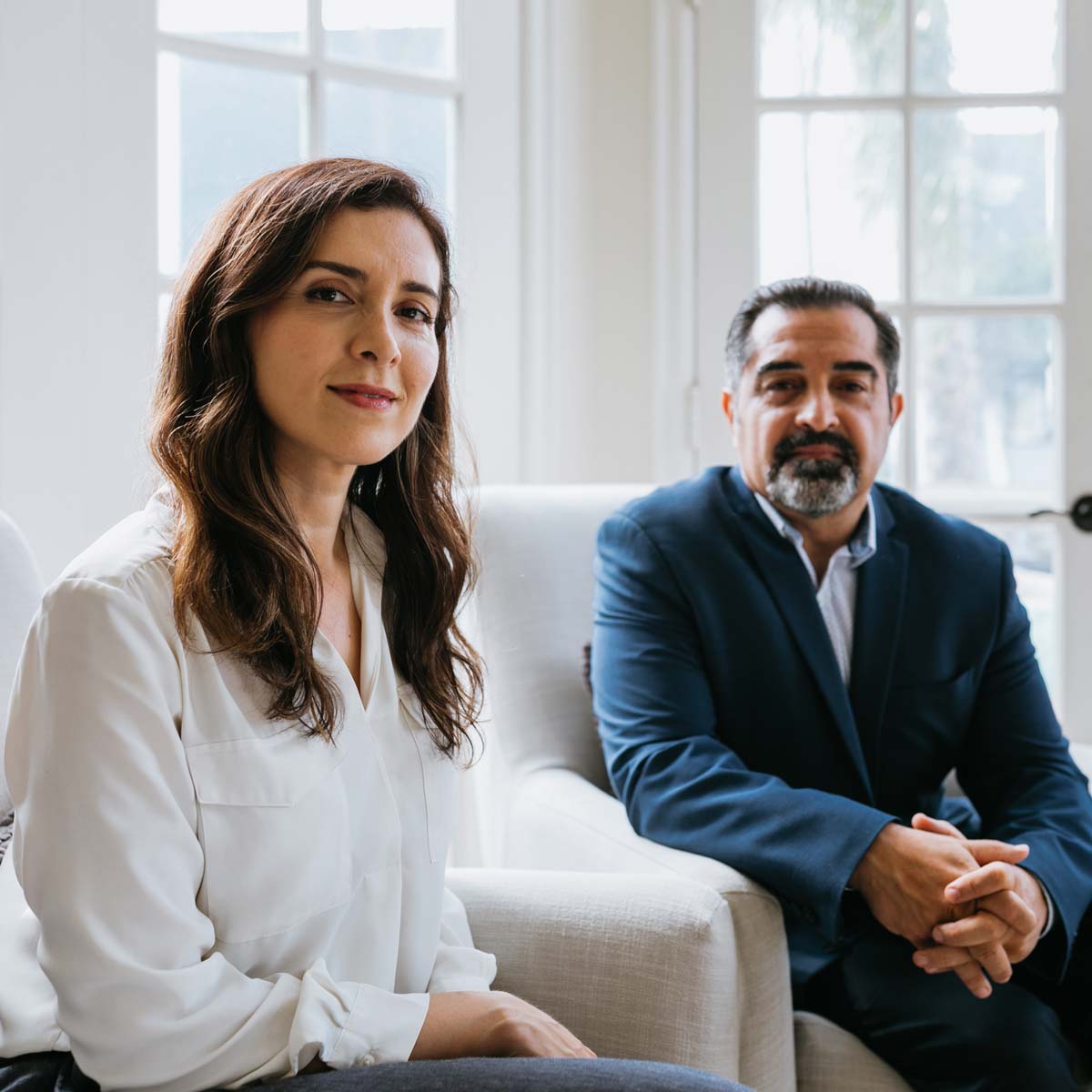 Ocean’s mission has taken him all over the world, where he has seen first-hand the powerful impact of the food we eat – not just on our health, but on people and economies everywhere. He has served as an adjunct professor for Chapman University and is author of the national bestseller, 31-Day Food Revolution.

Thousands of people will experience this life-changing event. Don’t miss it!

Put the power of brain health back into your hands — where it belongs!